Most Affected Football Clubs In This Covid-19 Pandemic

Some Of The Most Affected Football Clubs In This Covid-19 Pandemic
Date : October 10,2020 Author : Jake Woodward Categories :

Most Affected Football Clubs In This Covid-19 Pandemic

The Covid-19 pandemic has impacted the whole football world. Both economically and sports-wise, football clubs around the world have suffered the forced shutdown consequences. Below we will review which clubs have been most affected by the virus worldwide spread.

Clubs Most Affected In Sports Performance By The Covid-19

Italian Serie A was among the most hit leagues. Initially, the media discloses 18 cases distributed among three teams. Sampdoria was the most affected club with nine positive players in the tests. Fiorentina followed with six and Juventus with three players. In total, there were 23 infected players. For its part, the first football division in Mexico had confirmed 21 cases of players infected until the early days of June, placing Mexico on a par with the top 5 leagues in Europe, ranking as the second country with the most cases. In the middle of May, the Santos Laguna club detected 8 infected players.

The English Premier League confirmed not having cases of contagion after the second round of medical tests carried out by the clubs. However, previously there were four players infected in Portsmouth. Arsenal was also affected when their coach, Mikel Arteta, resulted positive. Besides, Chelsea registered the player Hudson-Odoi. Many cases occurred in the Spanish league. Up to 15 members of the Espanyol club gave positive results, although only three were players. Likewise, some reports indicate that Barcelona hid seven cases. There would be five players, and the rest were staff members, meaning a total of 22 cases only between those two teams in the province of Catalonia. Additionally, four cases of Valencia were presented. As for the clubs' sports performance, after the matches' stoppage, many clubs have also been affected. Three months without playing and a new and demanding schedule have had consequences.

In the Bundesliga, we found a total of three teams that have not achieved a single victory in the following eight dates after the football restart. These are Padernborn, which registered two infected players, Colonia and Shalke 04. This latter team has only achieved two points out of twenty-eight possible after the restart. He has dropped from sixth place in the table, which would give him access to the Europa League, to the eleventh position. In Spain, Getafe and Real Sociedad are going through similar situations. They are giving up positions in their fight for getting in European competitions the next season. On the contrary, Villarreal has taken advantage of this, winning three matches in a row.

The economic impact that the football stoppage has left is enormous though the numbers might not be accurately calculated. Practically, every football team in the world has resented the impact. If we take the European scene as a reference, it is forecast that the clubs of this continent suffered a loss in their market value of between 20 to 25 percent.

Also, small-market teams have been hit hard. These teams depend to a greater extent on the income they obtained from ticket sales. Currently, and for a still undetermined time, these teams will no longer receive this income. This has consequences for players, coaching staff, managers, and of course, for fans. We will have to wait to see how the football clubs most affected by the Covid-19 pandemic recover both economically and sports. 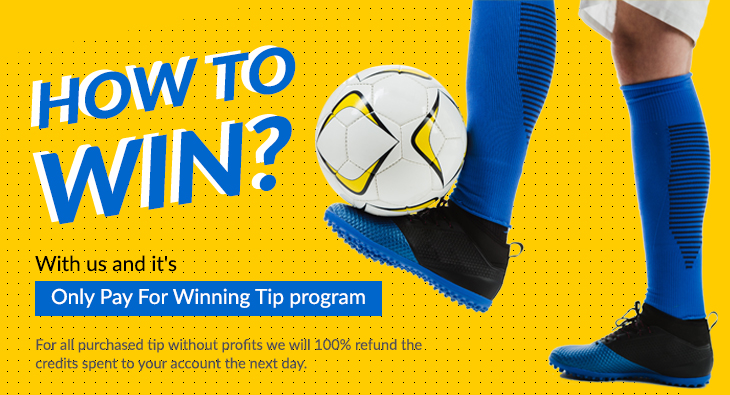