The Best Bet On The Copa Del Rey

The Best Bet On The Copa Del Rey
< Back to Blog 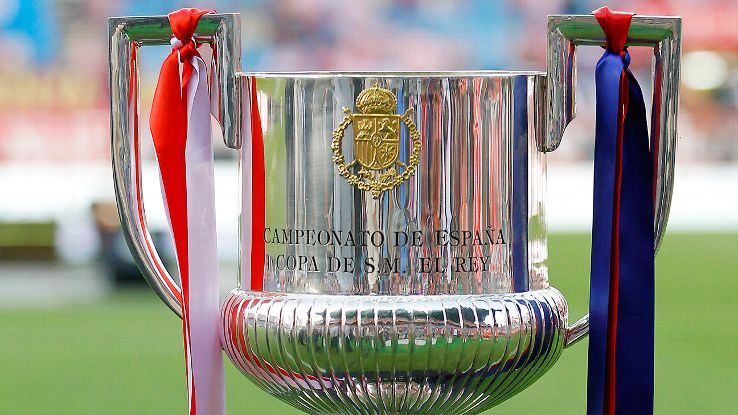 The Copa Del Rey (La Copa), literally meaning ‘The King’s Cup’ is a Spanish Cup Competition played in Spain. The competition started in 1903 and is played by 83 teams. The winner of the Cup gets automatic qualification for the next season’s Europa League.

Barcelona has won the Cup a record number of 29 times and is the current holders of the cup. Barcelona beat Alaves 3-1 in the Final of the 2016-17 Copa Del Rey.

The first, second and third round of the competition has been completed. The Cup qualification is currently in its final stages, that is the second-leg of the round of 32. The big guns of La Liga such as Real, Barcelona, Atletico, etc. have stepped in at this stage of the tournament.

Bookies feel Real Madrid will win the Copa Del Rey this season making them slightly better favorites. Barcelona should win the cup again and with odds of 7/4, one can make almost twice their bet amount. These odds will change as teams qualify and new draws are made at different stages of the competition.

Funny Fact: Madrid won the Copa Del Rey back in 2011 and at the time, a new Cup was made. On 21st April 2011, during the post-match celebrations, Sergio Ramos dropped the new Cup from on top of a double-decker bus. The bus then ran over the cup, crushing it into 10 pieces. 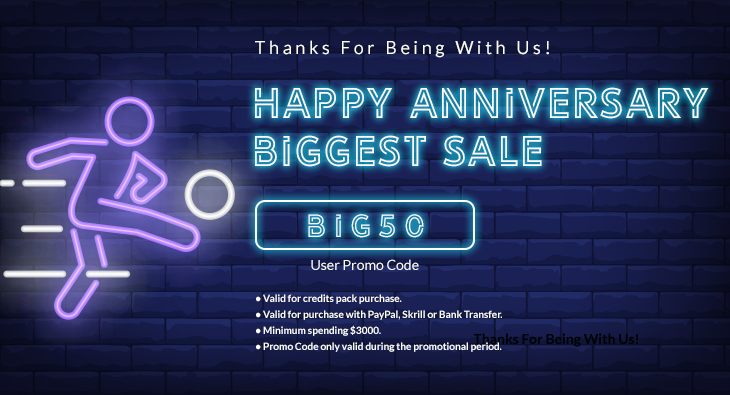