The Rise Of RB Leipzig

The Rise Of RB Leipzig
< Back to Blog 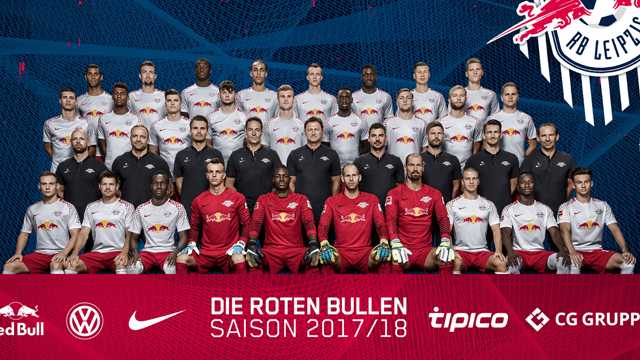 We have seen the rise of RB Leipzig since 2009 laying the foundation for young footballers to play attractive football. RB stands for RasenBallsport meaning lawn ball sport. But we also know that RB also stands for Red Bull, the owners that helped bring success to the club.

At the time of the takeover, Leipzig was in the 5th-division/tier of German Football. Germans tend to associate themselves with clubs with histories and traditions. Leipzig is just the opposite of that with Red Bull using the club for marketing. Leipzig is hated by rival fans more so because of negative press and fast-tracked success.

RB Leipzig has established themselves as the fierce rivals of Borussia Dortmund. Leipzig is one of the title contenders along with Bayern Munich in the Bundesliga.

RB Leipzig finished the 2016-17 season with a high, finishing second only to Bayern Munich in their debut season. Bayern Munich won the Bundesliga by 15 points. Timo Werner was the top scorer for Leipzig with 21 goals last season.

By coming second, they qualified for the Champions League this season. Leipzig is on route to qualify for the round of 16 this season.

Naby Keita is currently at RB Leipzig and has been integral to their dominance the last season. He has been compared to the likes of N’Golo Kante and will be playing in the Premier League next season. Liverpool had signed an agreement to buy Keita for £48 million in the 2018 summer window.

Will RB Leipzig be able to replace Naby Keita by the end of the season? And does this signify the rise of Liverpool in the Premier League once they sign a few defenders as well?