The Best Bet On Winning The Italian League

The Best Bet On Winning The Italian League
< Back to Blog 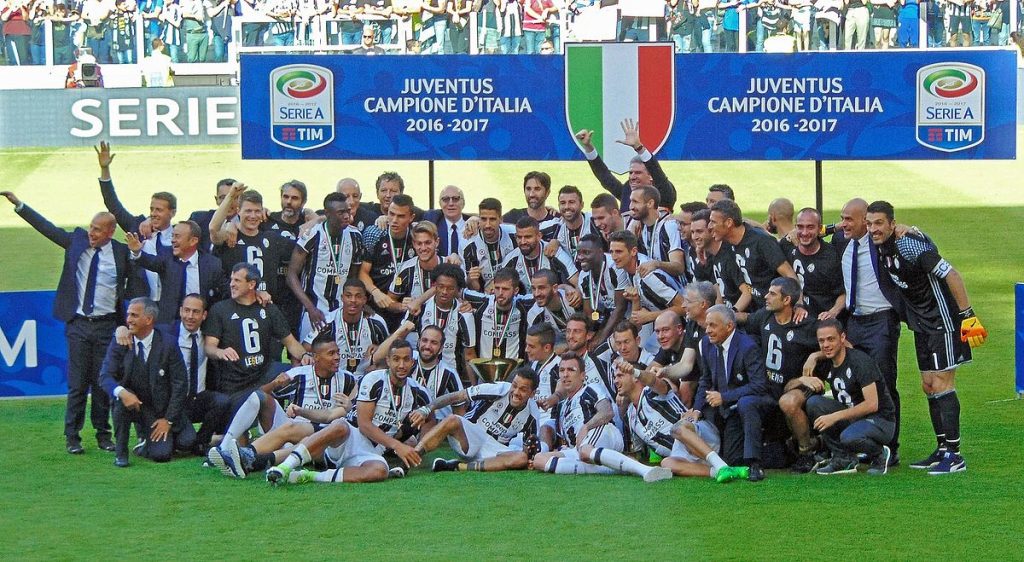 All teams have played 11 games and with 27 games remaining for each team, we can see how Serie A will pan out. Here are the 2017/18 standings:

The bookies feel that this season’s Serie A title will be between Juventus and Napoli. Juventus are favorites to win the title again and edge out Napoli by the slightest of margins.

Napoli (and Inter) is undefeated this season and on top of the Serie A by two points. Napoli is ahead of Juventus by three points. Napoli has won just two Serie A titles, the last being in 1990 but are still surprise favorites to win the competition. Dries Mertens has scored 10 goals for Napoli this season with Jose Callejon chipping in 5 goals. Expect Napoli to finish strong even if they don’t win the league.

Immobile is on course to win golden boot for this Serie A season.