Top Scorers For Each Major Competition
< Back to Blog 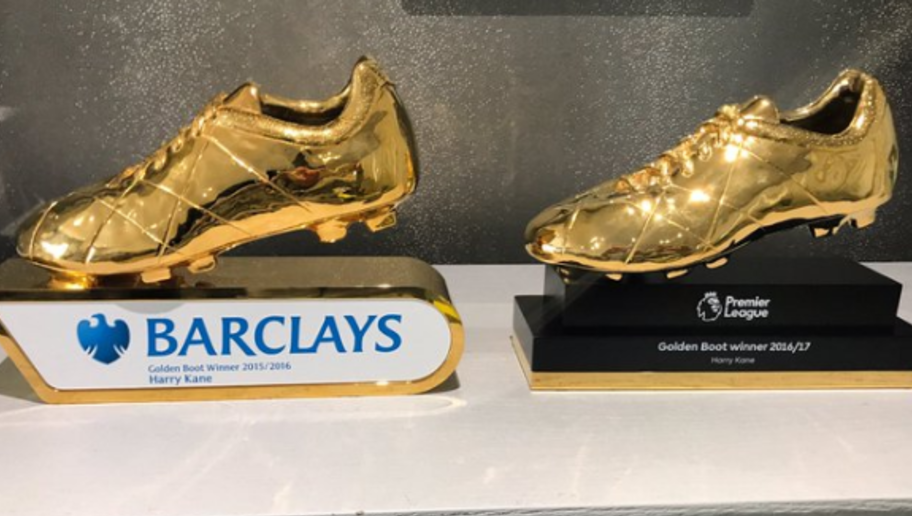 The top goal scorer across Europe’s top Leagues shall win the European Golden Boot this season. Ronaldo and Messi have won the award a record number of 4 times each. Messi is the current reigning winner of the golden shoe with 37 goals in the 2016/17 season.

It seems too early to call it, but it’s safe to say the competition is between Messi, Kane, Immobile, and Falcao to win European Golden Shoe.

Harry Kane is on route to lifting the Premier League golden boot for a third consecutive season in the Premier League. The Spurs striker is 2/1 to be top scorer this season. The English winner hardly ever goes on to win the European Golden Boot.  Cristiano Ronaldo was the last Premier League player to lift the award in 2007.

No Cristiano Ronaldo, Karim Benzema, Luis Suarez or Griezmann yet in the La Liga top-scorers list this season. Ronaldo has 1 goal in 6 appearances in La Liga with 8 goals in 12 games overall. Expect Messi to take this award this time.

Pierre Aubameyang was top scorer in the Bundesliga last season followed by Lewandowski in second. This season both players are on the same number of goals and expect one of these two to win the Golden Boot in the Bundesliga.

Ciro Immobile is in the form of his life, having one of his best seasons ever. The Italian has 14 goals to his name and is currently leading the European Golden Boot Charts. Lazio is in fourth and only three points off the summit thanks to Immobile.

The Ligue 1 is pretty close with Falcao leading the herd with 13 goals to his name. This season should be close competition between Cavani, Falcao, Fekir and Neymar for the golden boot. It is difficult for any French League Player to win the European Golden Boot.