Tottenham vs Manchester United Match Review
< Back to Blog 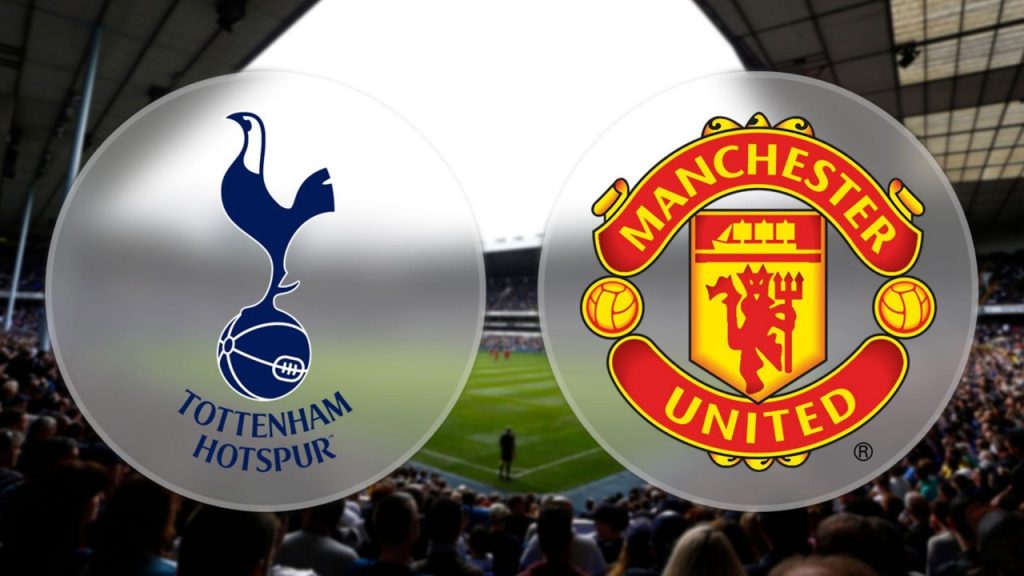 If either United or Tottenham wins, they will be in contention for the title. If the match ends in a draw, it’s technically a win for City as both teams drop off the pace. The top 4 would like to secure their Champions League spots as soon as possible.

Spurs have been in good form until two losses to the hammers and United. This can be attributed to the absence of Harry Kane. Tottenham will require him to be in form and you can expect him to get on the score sheet. Deli Alli will be critical for Spurs in this game, linking up with the striker and running at the defense.

In Mourinho’s words, “Manchester is in crisis.’ Manchester United has been plagued by injury problems. The likes of Paul Pogba, Zlatan Ibrahimovic, etc. getting long-term injuries have hampered their perfect start to the season. Both will be in contention for this game. Lukaku has also gone for more than 650 minutes for United without scoring a goal.

Both Spurs and United will be expected to qualify the group stages of the Champions League. The round of 16 will take place in February and March and both teams will want to keep the best squads available for matchday.

The home side may have the advantage in the game but Spurs have occasionally struggled at Wembley. Expect Mourinho to park the bus and make it really difficult for Spurs to score. Should be a close match going 2-1 to Spurs.

Two of the golden boot competitors will go head to head in this match in Harry Kane and Lukaku. Kane is expected to win the award come the end of this season. 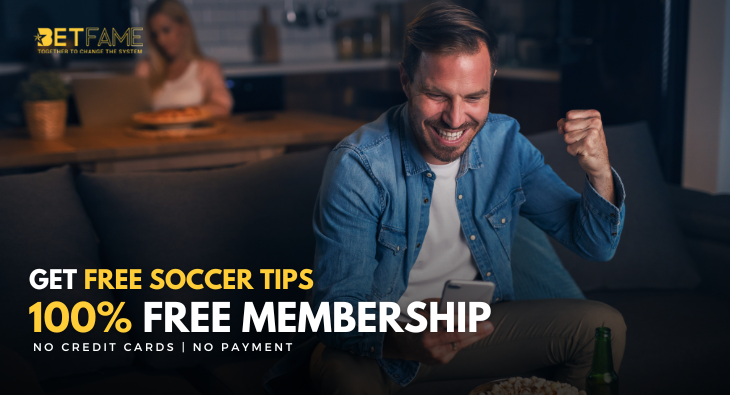