Chelsea vs Tottenham: North London Derby
< Back to Blog 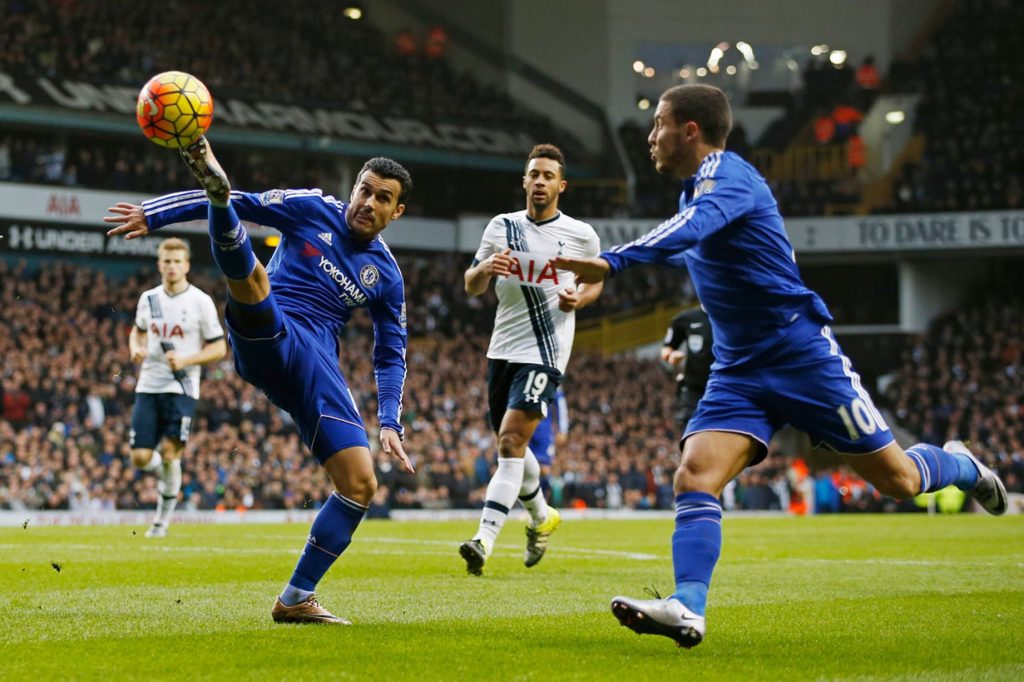 The first time these sides faced off this season, Chelsea had the better of Tottenham at Wembley winning by 2 goals to 1. Marcos Alonso scoring a brace, while Michy put one in the wrong net for the Home side. Since then, Tottenham has upped their game at their temporary home ground this season.

The next time these sides face each other, it will be at Stamford Bridge on the 1st of April, 2018.

Spurs sit in 5th position in the Premier League, 1 point behind Chelsea. Spurs have a healthy 7-point lead ahead of Arsenal, so are guaranteed a top-5 finish. Spurs have been playing really well against the top sides, beating Arsenal, Manchester United, Real Madrid, etc. But have also lost key games or failed to pick up points needed for the top-4 spots.

Chelsea should have the edge against Tottenham in this game considering they are playing at Stamford Bridge. Although Spurs have the better striker in Kane, Chelsea have Hazard and Willian in sublime form. Chelsea should edge Spurs in this encounter 3-2 with all the players listed above scoring.