The Premier League All time Top Assists
< Back to Blog 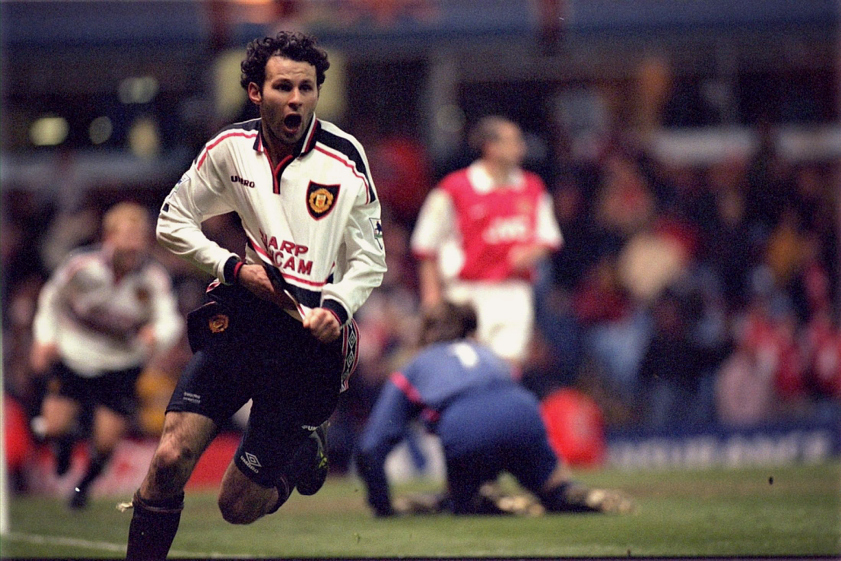 All-time Top Assists in The PL

Ryan Giggs is the Premier League All time top assist holder with 162 assists over 21 seasons at Manchester United. Giggs had an illustrious career at United and retired in 2014 as a red devil legend. The next person on the list is Cesc Fabregas.

Cesc Fabregas is the second all-time leading assist holder in the Premier League with 111 assists. Cesc currently plays for Chelsea and has a good 4 seasons left in him. He’s 30 years old and he can break Giggs’s record if he gets another 51 assists, which is not impossible, but Fabregas will have to work very hard to reach that milestone. If anyone can break Giggs’s record, it’s Cesc..

Rooney is third on the list with 103 goals and I don’t see him getting too many more. Definitely not enough to beat Ryan Giggs even if he does play 4-5 more seasons. Rooney will definitely get more game time at Everton to try and increase his overall assists in the League. Rooney only recently overtook Frank Lampard who is at 102 goals. Cesc also overtook Lampard on the assist front only quite recently.

The rest of this list is made up by Dennis Bergkamp, Steven Gerrard, David Beckham, James Milner, Teddy Sheringham and Thierry Henry. James Milner (77) is the only player in this part of the list still playing in the League. David Silva, Ashley Young and Gareth Barry also feature on the top-20 list.