Betting Trends In 2022 Brazilian Serie A

2022 Brazilian Serie A Betting Trends
< Back to Blog

Betting Trends In 2022 Brazilian Serie A

Although most major European soccer leagues have concluded, many others in various parts of the world are active. And these leagues also offer excellent opportunities to international bettors.

The Brazilian Serie A Is One Of These Leagues

We don't need to mention the importance and quality of soccer in Brazil. Undoubtedly, this country has one of the longest soccer traditions in the world, and its league system is organized very well and presents a very high level of competitiveness. Serie A league is the most relevant in South America. The number of Brazilian players who are signed year after year by the big European teams is impressive. Are you a bettor interested in soccer? We assure you that the Serie A league is one of the most exciting options you can find today.

This Serie A 2022 season begins in April and ends in November. The current champion is Club Atlético Mineiro, a team that dominated the league quickly. But, by the time this article goes to press, a third of the season matches have been played. Besides, several teams are involved in a close fight for the top positions of the standings. The season consists of 360 matches, and the goal average so far is 2.35 per match, up from 2.22 last season. Are you one of those bettors who like long-term bets and place funds on the possible league winner? If so, we do not recommend this option for now. The reason? The Palmeiras team is in the first place and has been the most solid club; however, only 4 points is its advantage over America MG, which is in the ninth position. So, we can already have an idea of how closed the first places are.

Both Team To Score In Brazilian Serie A

Total Goals In Brazilian Serie A

Home And Away In Brazilian Serie A

Regarding Home/Away, there is a notable difference between the victories of the teams at home (Home wins: 40%) concerning the teams that have won as visitors (Away wins: 26%). Hence, it is notable that the away teams have had a hard time winning. Besides, the percentage of Draws is 34%. This figure means that if the team is in a good moment and plays at home, there is a good chance that they will win.

So take the opportunity to know more about everything in the Serie A league and choose your bet. The options are many and interesting! 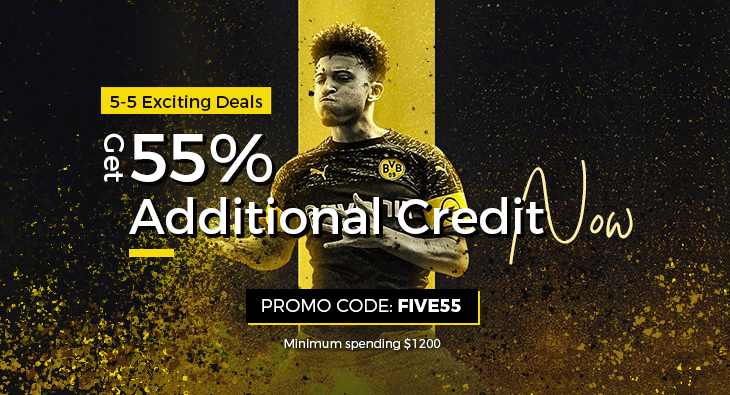