Monchengladbach Performance in Bundesliga 2019/2020
< Back to Blog

The Borussia Monchengladbach's performance in Bundesliga this 2019/2020 season has started on a good note. With excellent victories, the German club is disputing the Bundesliga's top.

The 2019/2020 Monchengladbach season is the 120th season in the club’s history and 52nd season playing in the top flight. But, its participation in the first division has not been permanent, as they have recorded failures and have had to go down to the second division. Since 2008 when they were last promoted to the first division, they have not been relegated. Besides the domestic league, they are also competing in the domestic cup, the DFB-Pokal, and in the Europa League.

The 2019/2020 season looks like a promising campaign for the Monchengladbach club. Even if the league is still fresh, they have had some great victories that should encourage the team and threaten the opponents. Currently, they sit at the top of the table with 25 points out of 11 matches. They have eight victories from the 11 games, drawing one game and losing the other 2.

In contrast, they have had a disappointing season in the domestic cup, the DFB-Pokal. They won only one match and lost in the second round to Borussia Dortmund, a more experienced team. They remain in the Europa League as they sit in second place in their group. They have 5 points out of 4 games with one victory, two draws, and one loss. Hopefully, they will put more hard work and will have an unquenchable thirst for victory. This will allow them to advance to the next Europa League stage and get more victories in the Bundesliga.

Monchengladbach started the 2019/2020 season with a goalless draw to Schalke 04 at home and a well-deserved victory away against Mainz 05. Then, they lost the 3rd game to RB Leipzig in their home. The 3-1 loss to an average team in their home motivated them to win their next four games. One thing is for sure; it is better to gain as many victories as possible at the beginning of the season before the competition becomes more stringent.

The club has to be more careful with the way they conceive goals from opponents. On the defensive end, they can only boast of 3 clean sheets and one being the first draw against Schalke 04. Out of the eight wins, they only have two games. They didn't conceive any goal against Fc Koln and 1899 Hoffenheim.

Likewise, in the 11 matches played by Borussia Monchengladbach in the Bundesliga this 2019/2020 season, over two goals have been recorded three goals or more. It means that there's a hard trends towards a high amount of goals scored in each of their matches. Likewise, about their recent form, they have recorded four victories and one loss in their last five games.

On the other hand, they have never played any games this season without getting a yellow card from the referee. So, the team's couches should watch out for disciplinary actions against the team. 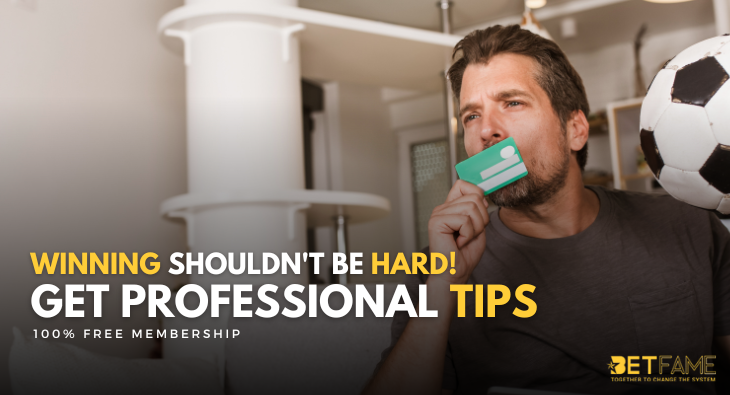