The 2019 season starts from 1st March 2019 to 1st December 2019 with Jeonbuk Hyundai Motors as the defending champions.

The 2019 K League 1 has 12 teams competing against themselves to play 38 matches every season. The teams will all play against each other twice during the first phase in round-trip games, as is usual throughout the world. The first six teams on the table will advance to a second stage to fight for the title. On the other hand, the last six teams in the classification will also play a new stage looking to keep the category. All the teams keep the points that they won in the first phase.

The champion of the league will be the team that achieves the major amount of points. Meanwhile, the last in the classification will go down to the K League 2 and the champion of this division will ascend. Besides, the second team of the K League 2 plays a round trip playoff against the penultimate team of the first division. The champion and the runner-up classify for the AFC Champions League group stage. Likewise, the permanence group’s champion will compete in the preceding Champions League round.

Outstanding Players And Teams Of The K League 2019

The players Junior Negao, the Brazilian, and the Australian Adam Taggart are topping the highest goal scorer list with 18 goals in 31 matches each playing for Ulsan Hyundai and Suwon Samsung Bluewings FC, respectively. The most valuable player of the round was the Brazilian Cesinha. He reached the top of the list with Ricardo Lopez in the second position.

The K League 1 is one of the best leagues in the Asian continent, as they have won the most titles with 11 of the title in South Korea. Likewise, the Pohang Steelers has been the most successful team with 3 titles and currently is in the 5th position with 53 points.

Seongnam FC is the most successful team in the history of this league. It has won seven leagues, two cups, and three league cups. Internationally, it has won two AFC Champions Leagues in 1996 and 2010. In the 2016 season, this squad descended for the first time in its history to K League 2, after losing the promotion against Gangwon F.C. Seongnam FC ascended to the K League 1 one year later, and this season they stand in 9th position with 38 points out of 33 matches.

On the other hand, in the K League 1, the football squad Sangju Sangmu cannot represent K League in the AFC Champions League because they are a military team. Meanwhile, the Suwon Samsung Bluewings FC qualified for the 2020 AFC Champions League group stage, even though they are 6th on the table since they won the Korean FA cup. 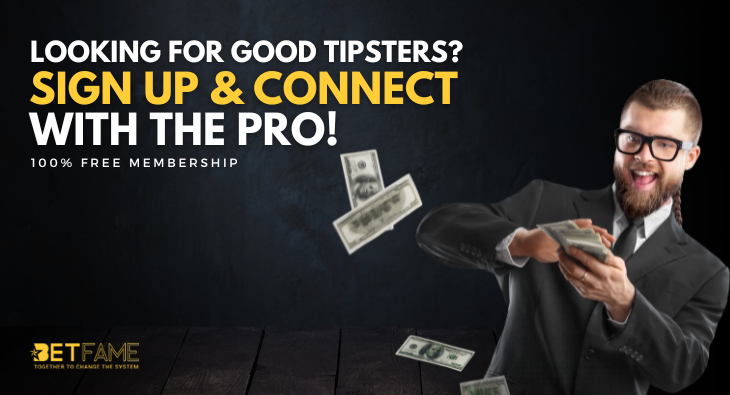