They are awarded three points for a win, one point for a draw and no points for a loss — these points aid in constructing a League Table. There are currently three former Premier League clubs competing in League Two - Bradford City, Oldham Athletic, Swindon Town.

The Football Association (FA) has revealed the sum that has been spent on the League Two clubs for the intermediary and the fees of the agents over the past few years. The Government Body for the English football has given an account of the annual details of the amounts that have been paid by the clubs on the four first divisions of the game's pyramid between February 2018 and January 2019.

More than £260m was spent on England 's top tier with Liverpool shelling out at nearly £44m with Cardiff City promoted from last season's championship spending the least amount of £3m. An amount clubs spent more than £50m on the tournament on a recently consigned Stoke City spent the most at an amount of over 7.2m.

Rotherham United accomplished promotion in the Last Season and spent the least amount at under £155.000. It was observed in League Two that Macclesfield Town spent the least amount on the agents and intermediaries over the past twelve months in the divisions of the entire EFL–with just £1,000 being paid by the Silkmen.

The Silkmen were then rewarded with a promotion in the League two from the National League during the last season.

The Second least amount was spent by the promotion-chasing Bury who attempted to secure automatic promotion to the League One at the 1st attempt by paying £6,075. Meanwhile, the Crew Alex was in the third-lowest on the list in the account of the expenditure with £10,638 spent on agents and intermediaries over the year.

An aligned document comprises of the track of records showing the transactions involving the intermediaries and the agents of Callum Ainley, Shaun Miller, Alex Nicholls, and Aron Tylor Sinclair. The team in the division that had spent the most in Northampton Town, with the total amount of £92,125 during the last twelve months.

Current top 10 in the table 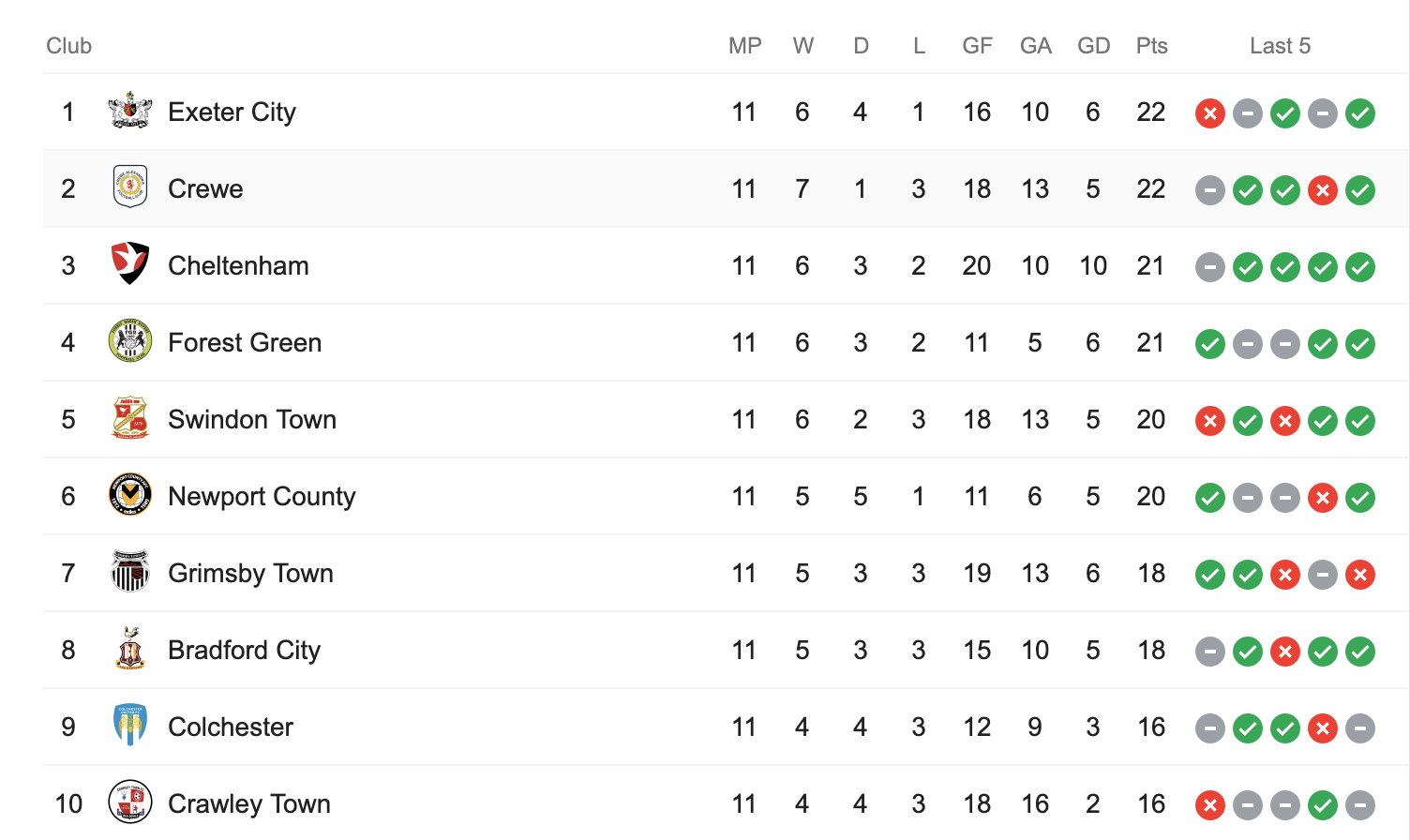