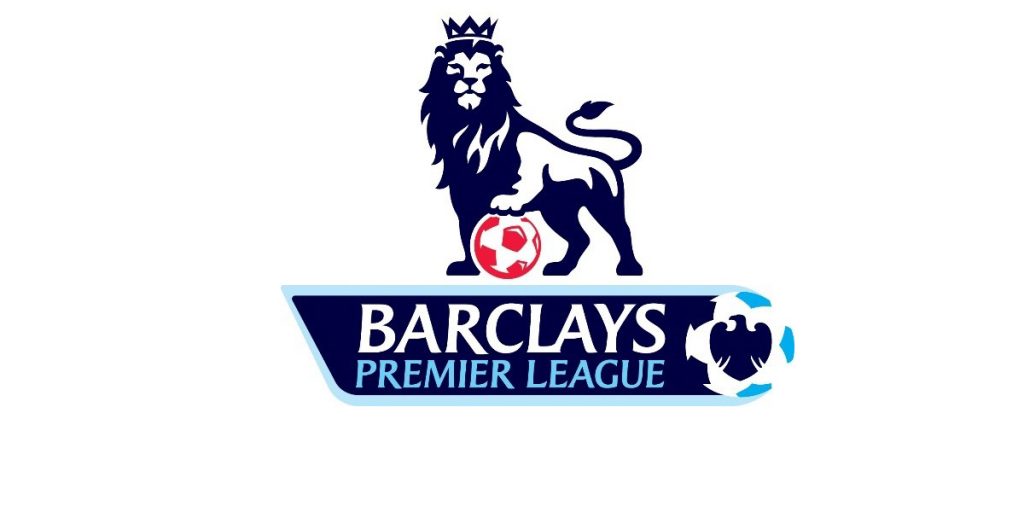 The 26th Barclays English Premier League football season is nearly upon us, and there’s no doubt it will be another electrifying spectacle.

The battle for the Premier League title is no longer a two-horse race. The top six sides are closer than ever before, opening up some interesting betting opportunities for the new season. The fixture list revealed last month could be decisive, and success in the opening ties will be critical to gaining that early momentum.

Following a summer spending spree of transfers and loans, some unexpected, we take a look at how the top-flight Premier League football clubs could fare in the upcoming season.

Chelsea
Last season’s champions would seem like the obvious choice for the outright win, but Chelsea have a poor history of retaining the title. The majority of bookies have them as second favorite to come out on top at 7/2.
Manager Antonio Conte is likely to stick with the effective 3-4-3 formation that helped them secure the trophy for his debut last season. They’ll be strengthened at the back by the recent signing of defender Antonio Rudiger from Roma, and even more so up front if they manage to sign Manchester City’s Argentine striker Sergio Aguero.
However, Diego Costa and Eden Hazard are far from certainties for next season, with transfer negotiations still on the table. Costa is also ominously absent from Chelsea’s current tour of the Far East. Overall, considering the closeness of the top six sides, the current odds on Chelsea may be too low to risk your betting bank.

Tottenham Hotspur
Spurs under Mauricio Pochettino have completely reinvented themselves over the last few seasons. After decades of mid to upper table frustration, they’re now one of the most formidable forces in the Premier League. The manager has so far made minimum changes to last season’s squad, which was only narrowly beaten in the title race. Spurs are currently pushing to sign Everton midfielder Ross Barkley, which could certainly heat things up for them. They ended last season just 7 points behind Chelsea in the Premier League table, and at odds of 9/1, they pose a very attractive bet for the outright win next year.

Manchester City
Third place Manchester City are the bookies’ favorite to lift the trophy this season, with most pricing them at odds of 15/8. Midfielder Bernardo Silva’s arrival at the Etihad should strengthen them at the heart of the field — that’s if he can replicate his stellar performance with Monaco last season. City finished just eight points behind Spurs in May, but at such low odds, it’s probably not worth backing them for the outright title win.

Liverpool
Liverpool finished fourth last season, but have continued to be unpredictable in terms of results. The US $44 million signing of winger Mohamed Salah from Roma has already made a difference on the flank — he scored on his debut last week. However, in spite of a good 4-0 away win at Tranmere Rovers, they could only manage a 1-1 draw in a friendly with League One side Wigan. Although manager Jürgen Klopp sounds confident, right now it doesn’t look like this will be their year for the trophy. At odds 1/1 they’re a still profitable bet for the top four finish.

Arsenal
Unlike rivals Chelsea and Tottenham, the red half of north London failed to finish in the top four last season, sparking renewed criticism of manager Wenger’s tactics and overall influence at the club. Their record US $60 million purchase of striker Alexandre Lacazette will no doubt strengthen Arsenal up front, but they’ll likely need to make more changes to edge their way back into the title race. Right now they could miss out on their top target, winger Thomas Lamar, and they’re still locked in a negotiation battle with Read Madrid over Alvaro Morata.
It’s been fifteen years since the Gunners last lifted the trophy, and they still don’t look quite forceful enough to recreate those glory days. However, like Liverpool they’re an interesting bet for the top four finish at double-your-money 1/1 odds.

Manchester United
Both Manchester United and Arsenal failing to finish in the top four shows just how much the title race has changed since the departure of manager Alex Ferguson in 2013. José Mourinho has been unable to rejuvenate the underperforming side since he took reigns last season. The exit of Wayne Rooney will leave a considerable hole in United’s strike force, and Ibrahimovic is still a major uncertainty. The pressure is on Belgian striker Romelo Lukaku to make his mark in the opening few games.

In spite of finishing 6th last season, at 3/10 United are currently a poor bet for a top four finish. Odds of 10/3 for the trophy could secure a big winner, but only if the ‘Special One’ can truly turn things around for them.
Beyond the ‘Big Six’ sides, Newcastle, Brighton and Huddersfield all join the Barclays Premier League this season, following promotion from the Sky Bet Championship. It’s difficult to see the latter two posing any major threat to the more experienced sides. They’re both favorites to go down at 5/4 and 8/13 respectively.

The new Barclays English Premier League season kicks off on August 11 — a Friday evening for the first time — and it’s set to be another cracker. More recommendations from leading football betting tipsters are available on our website. Brace yourself for more nail-biting action!