The Champions League: Round Of 16 Analysis

The Champions League: Round Of 16 Analysis
< Back to Blog 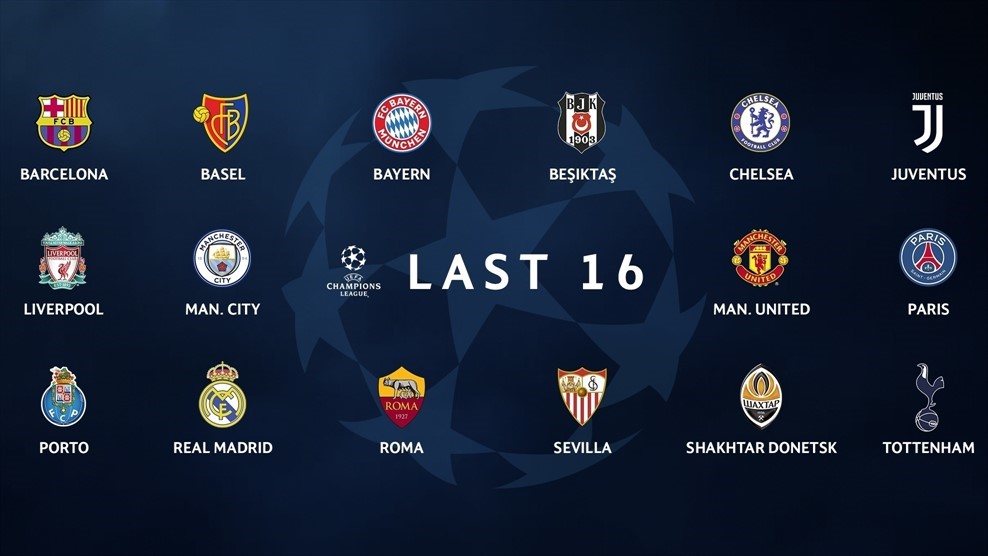 Champions League Round of 16

Tottenham may surprise us and take this game over the course of two legs. Juventus are favorites in this game, but expect Spurs to manage an upset.

Man City will win the home leg by a good 4 goal + margin. In the away leg, Basel could manage to scrape a draw if they play well. City should progress with ease.

This game should be Liverpool’s in the bag with a relatively easier draw against FC Porto. Salah and co will have to play both games well, but we expect Liverpool to qualify.

This is the pick of the draw with PSG pipped to beat Real Madrid over two legs. Madrid has been inconsistent this season. Neymar will be the player to look out for.

Another easy draw for Bayern Munich against Besiktas. Bayern should win both games and advance to the next round.

This game is the second best pick of the games with two heavyweights battling it out. Barca is undefeated in the league and Chelsea will have to look back to 2012 for inspiration. Expect this game to be a close one and with Barcelona slightly favorites.

Another year in which United have gotten an easy draw in the group stage or the round of 16. This time, United should progress through with ease against a weaker Sevilla squad.

Roma topped Chelsea’s group and are expected to beat Shakhtar and progress through the next round. Shakhtar is also capable of causing an upset, but experts expect Roma to progress.