Match Preview: Lyon vs Juventus (February 26th)
< Back to Blog 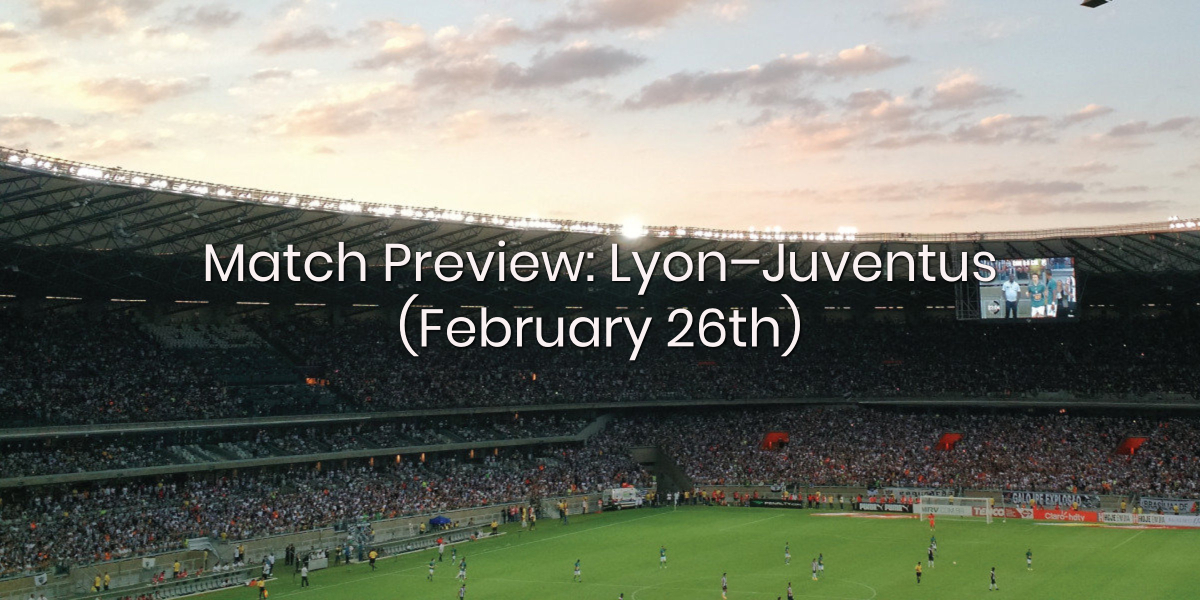 Lyon were bowed out of the Champions League by Barcelona in the Round of 16 last year, and they will try to go one step further when they meet Juventus this term. The first leg between the sides will take place at the Groupama Stadium on February 26.

Lyon picked up a little bit of everything during the group stage (W2, D2, L2), but it proved enough for the French side to finish runners-up in Group G, one point clear of third-placed Benfica. Memphis Depay's 82nd-minute equalizer in a 2-2 home draw on Matchday 6 ultimately propelled his team to the Round of 16.

Notably, four of Lyon's previous six Champions League home matches have ended with the identical 2-2 scoreline, with Les Gones winning one of the other two (D1). The Ligue 1 heavyweights rarely drop points on home turf. They have avoided a loss in 16 of their last 17 European home matches (W7, D8, L1), with a 3-2 loss to CSKA Moscow in the 2017/18 UEFA Europa League, a lone exception.

Les Gones have now reached the Champions League Round of 16 for the fourth time since their competition's most significant success in 2010, which saw them get to the semi-finals. However, they have failed to advance to the quarter-finals in each of their previous three attempts. This means they will now have to defy the odds to snap a disappointing run.

Juventus have reached the Champions League knockout stage each time since 2014/15, moving on to the quarter-finals or better in all but one of those seasons. The perennial Italian champions have established themselves as a force to be reckoned with in Europe this campaign too. Indeed, they've won each of their previous five European fixtures, even though four of those successes have come via a single-goal margin.

Atletico Madrid were the only side to prevent the Group D winners from claiming three points in their inexorable march towards the knockout stage, with Maurizio Sarri's men beating Bayer Leverkusen and Lokomotiv Moscow in both of their group stage matchups. Atletico also found themselves on the receiving end of Juventus' strength in Europe, succumbing 1-0 at the Allianz Stadium on Matchday 5.

However, the Italian powerhouse struggled to pull off a victory in four successive continental trips before securing a tight 2-1 triumph over Lokomotiv Moscow in Russia on Matchday 4. Still, they are now on a two-game away winning run. By extension, the Bianconeri have walked away from France victorious twice in a row after previously failing to pick up three points in four straight trips to the country (D1, L3).

Memphis Depay (5), who has scored 55% of Lyon's goals in the group stage, will not be able to help his teammates after tearing his ACL back in December. Waiting for Moussa Dembele to kick-start his Champions League campaign, Rudi Garcia will rely on Houssem Aouar (1) and Martin Terrier (1) to drag his side to the quarter-finals.

Paulo Dybala is Juventus' top-scorer in Europe so far this season with three goals, but Maurizio Sarri also has the Champions League all-time top goalscorer at his disposal. Who else but Cristiano Ronaldo! The Portuguese superstar has got on the scoresheet only twice this campaign, but no player has scored more goals in the Champions League knockout stage than him (65).

Read our other reviews on: 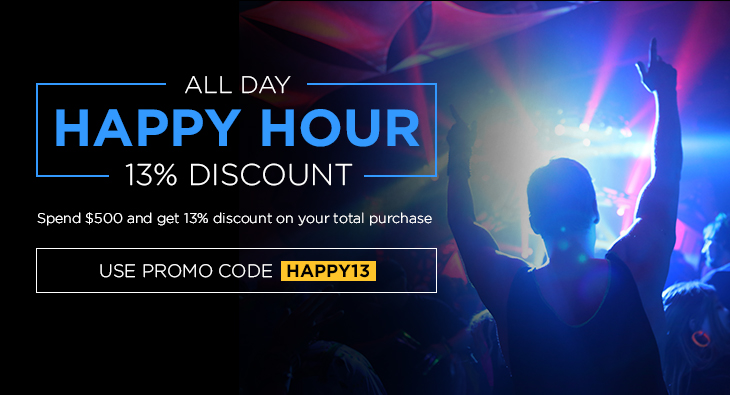